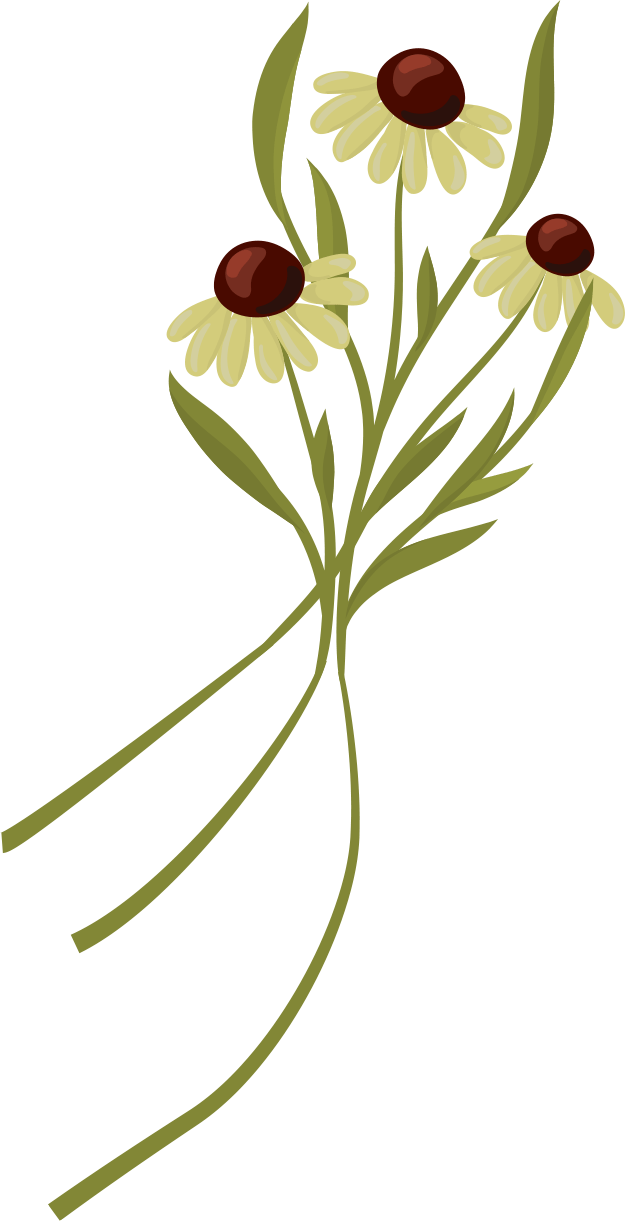 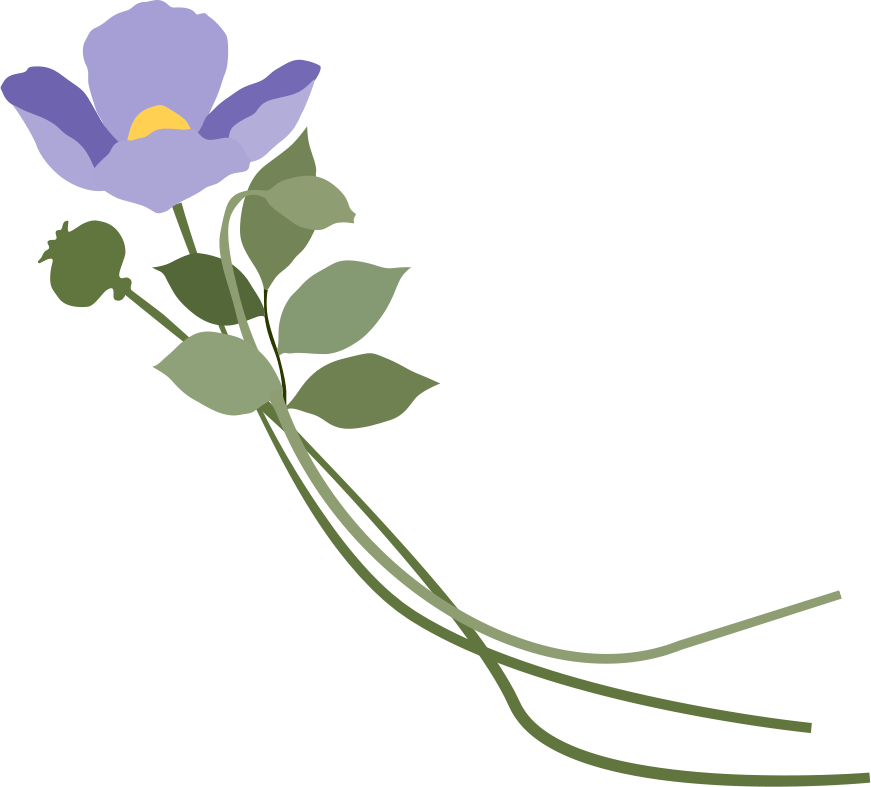 Taraf De Akácfa was brought together in 2014 by the love for traditional music from the Balkans and Carpathians. The spirit of travelling and finding home in the musical heritage of Transylvania, Moldova and the Balkans is what connects them to Béla Kása, whose exhibition they will open at Trilla. The members could still learn from the old masters of village music that Béla portrays in his spellbinding images. They have absorbed and rearranged the traditional tunes, mastered a few lăutărească tricks, and play with such fervour it’s hard to sit still listening to the Tarafs. A rare show opening  where dancing is not only allowed, but hard to resist.

Chronicler of captivating if extant worlds and people, Béla Kása requires no introduction for lovers of Hungarian folk music. His portraits feature old masters of village music: Sándor Fodor „Neti”, János Zerkula „Gömbő” or Endre „Szilaj” Pusztai with the straightforward honesty his pictures are immediately recognizable for. His subjects may range from Irish travellers to Indian nomads, but the artless intimacy with which he preserves fading cultures never falters. 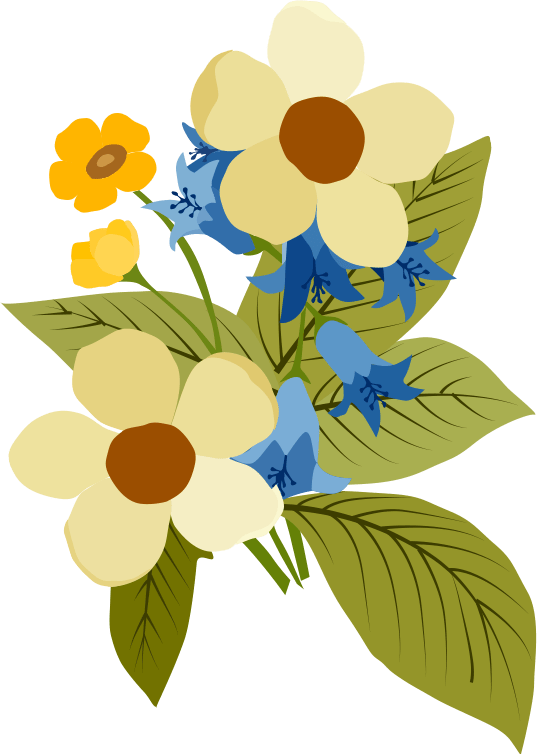